Specialists in Library and Information Management

At long last, BISON (v1.0x) is ready to be release and will be hitting the streets from the 1st week in July. A replacement for all current importers and support utilities, including SIMSImporter, PetersImporter, UKMarc and others, BISON provides a heavy-weight utility that allows you to perform background administration of your Pergamon database. 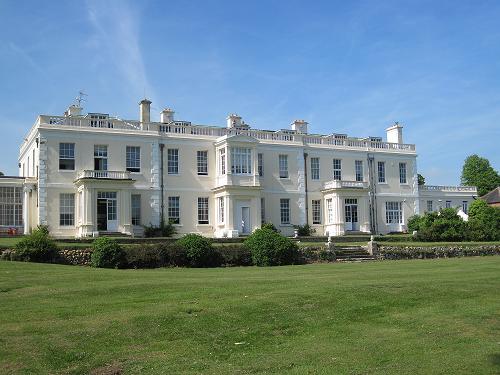 'Tis approaching the season to be jolly...

...so to celebrate we have decided to release our new website in conjunction with moving into our beautiful new home at Barham Court, just outside Maidstone in Kent.

Barham Court is full of history. It was once the home of Reginal Fitz Usre, one of the infamous knights who murdered Thomas Becket in Canterbury Cathedral in the 12th Century. Later, it was sacked by the New Model Army during the civil war because it was the home of devout Royalists, and was one of the indirect causes of the Battle of Maidstone.

Today, I think that you will agree that it must be one of the most beautiful office spaces that we could have been lucky enough to find.

We have 246 guests and no members online

Past library management designs require several applications: some small, some large and some ridiculuously huge for the job that they do. Pergamon combines it all into one with a combined OPAC system.

Esferico utilise a constant cross-platform philosophy in developing our products: clients should not have to be at a disadvantage just because they have chosen to use a different operating system to everybody else.

The Pergamon range of products utilises a single-installation, multiple level approach to deliver a functional experience, while at the same time allowing the ability to scale the product range...